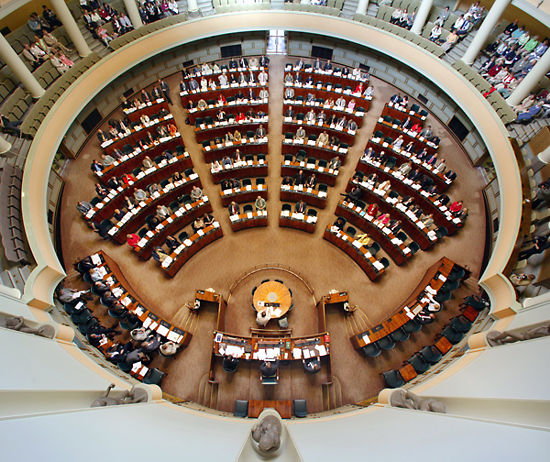 On Friday, Nov. 28, the Finnish Parliament narrowly passed a “gay marriage” bill by 105-92. Homosexual activists and mainstream news outlets around the world were celebrating, declaring Finland to be the “12th European country” to legalize it. This has caused a firestorm among the country’s conservatives.
The good news however, unlike in other European countries, due to the intricacies of the Finnish legislative system, the now passed bill could still be stopped or rescinded before its effective date of 2017. It must pass in Parliament again  before it becomes “final”:

During the months leading up to the vote, the Archbishop of the Finnish Lutheran Church supported the idea of same-sex marriage in many of his public communications. But immediately after the vote he posted on Facebook, “I rejoice with my whole heart” in the bill’s passage, and went on to say that “our concept of marriage needs a fundamental examination.” That really got people’s attention.” 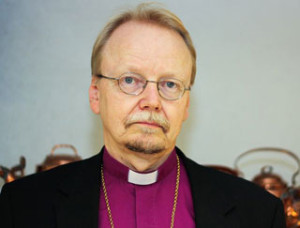 It sent a wave of anger and outrage across the country. Within a day, according to news reports, nearly 8,000 Finns had officially resigned from the Finnish Lutheran Church using an online web service. By the following Thursday 12,000 had resigned.Since the Lutheran Church is funded by obligatory church membership taxes from church members, each defection has a financial impact on the church.

This is likely just the beginning of the backlash. Among other things, there is great anxiety about the adoption of children by “married” homosexual couples (currently in Finland homosexual couples may not adopt children). There is also a fear that the churches will eventually be required to perform homosexual “weddings.”

There is no question that both general public, religious or not in Finland are passionate about this issue. 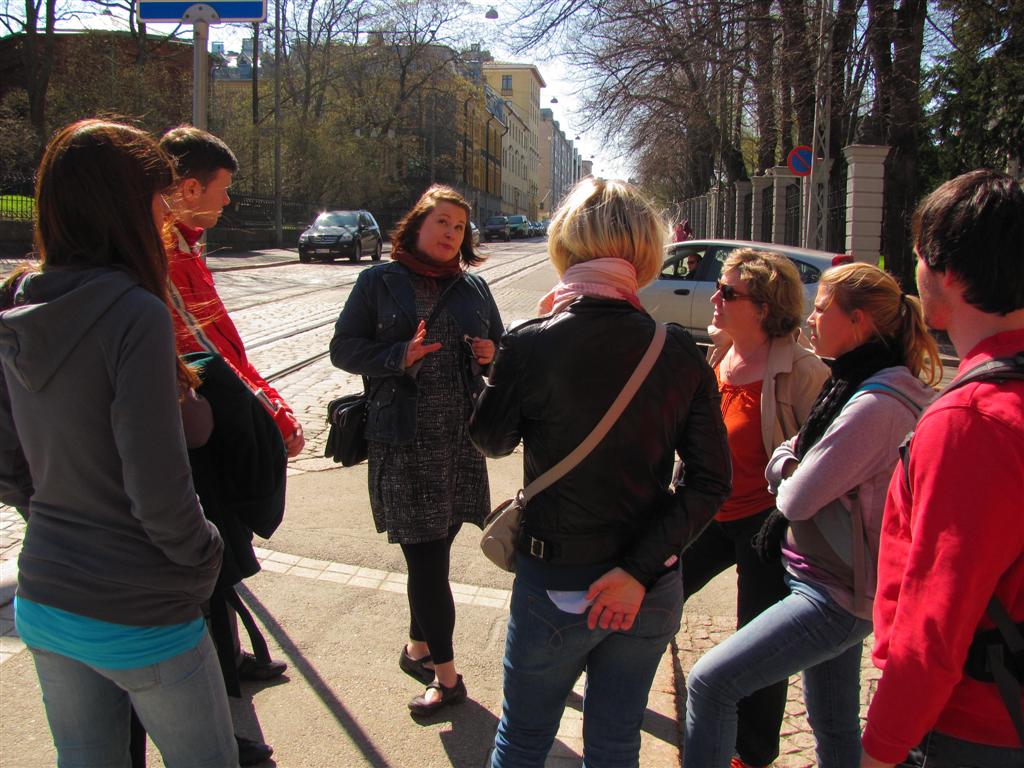 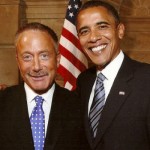 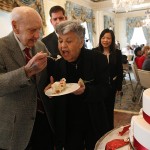 Married for at least 50 years, what’s their secret?